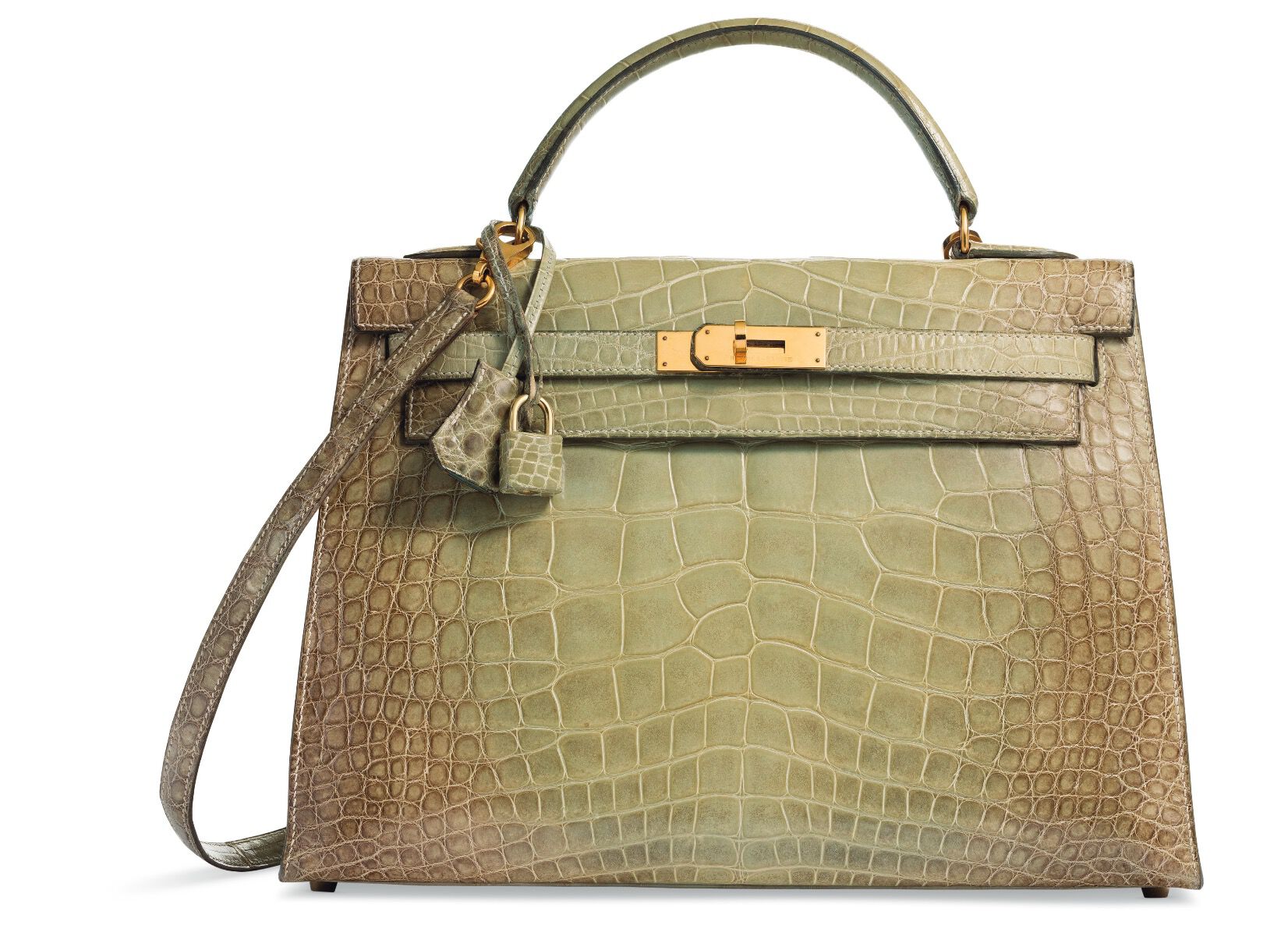 The What Goes Around Comes Around 25thAnniversary Auction was a success! More than $1.6 million in rare collectibles were sold to bidders all over the world including those online, in-person and by phone Sept. 18th at Christie's in New York. Active participants from more than 32 countries spanning Asia, the Americas, Australia, Europe, United Kingdom, Russia, and Middle East with representation from five continents tuned in for the incredible event. The top lot from the auction was a rare, Shiny Vert Celadon Alligator Sellier Hermès Kelly 32 bag from 1995 which sold for $47,000. Other top sellers included a So Black Hermès Birkin 35 by Jean Paul Gaultier which realized $43,750; a limited-edition gold, leather and black carbon bicycle by Peugeot and Hermès. which sold for $10,625; and a 1960s tan tweed haute couture jacket & skirt by Chanel which sold for $10,000. “The Christie’s X WGACA auction partnership once again proved the luxury collector’s passion for great items,” said Seth Weisser, CEO of What Goes Around Comes Around. “We’re so excited about the sale and look forward to future collaborations.” 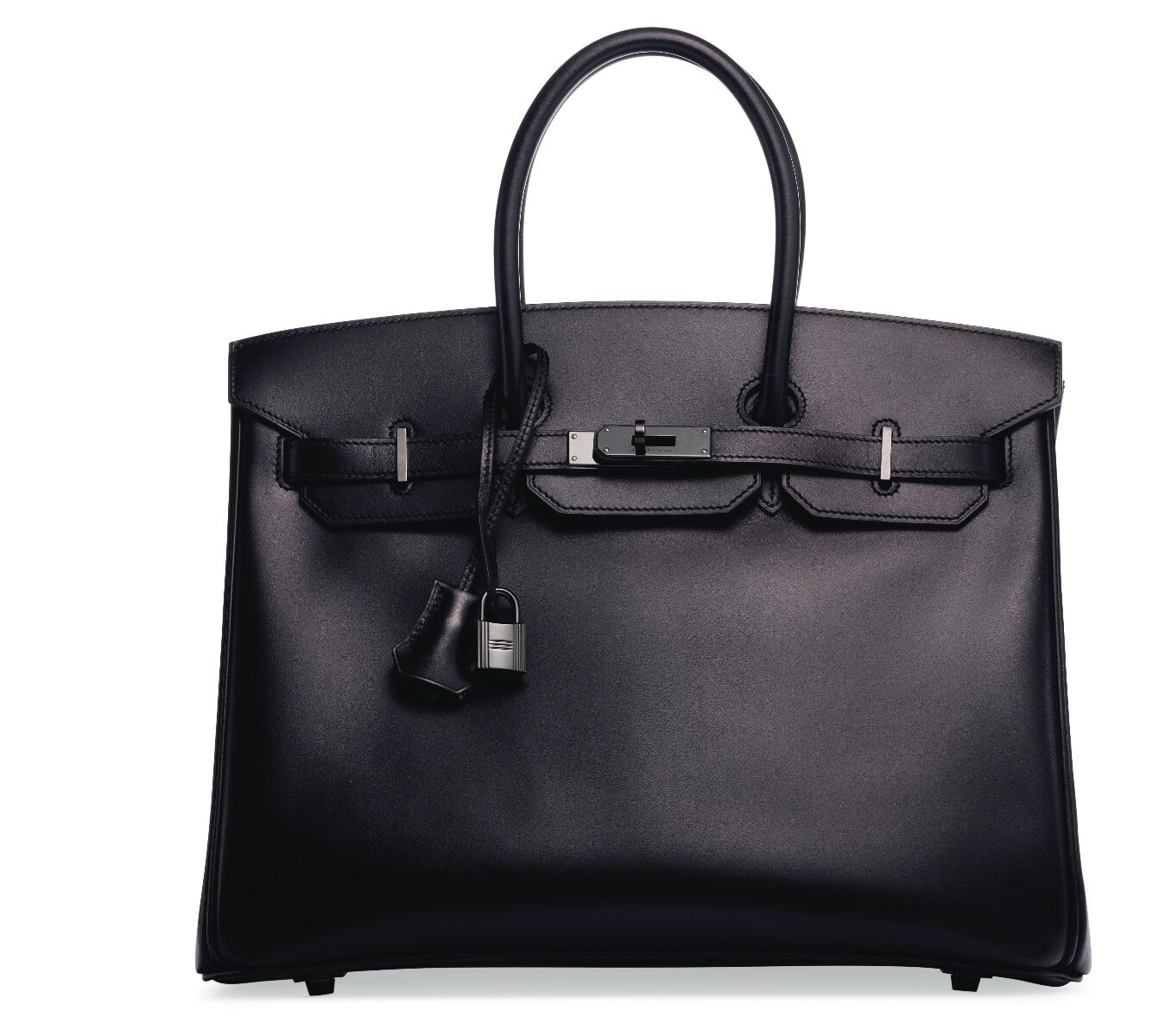 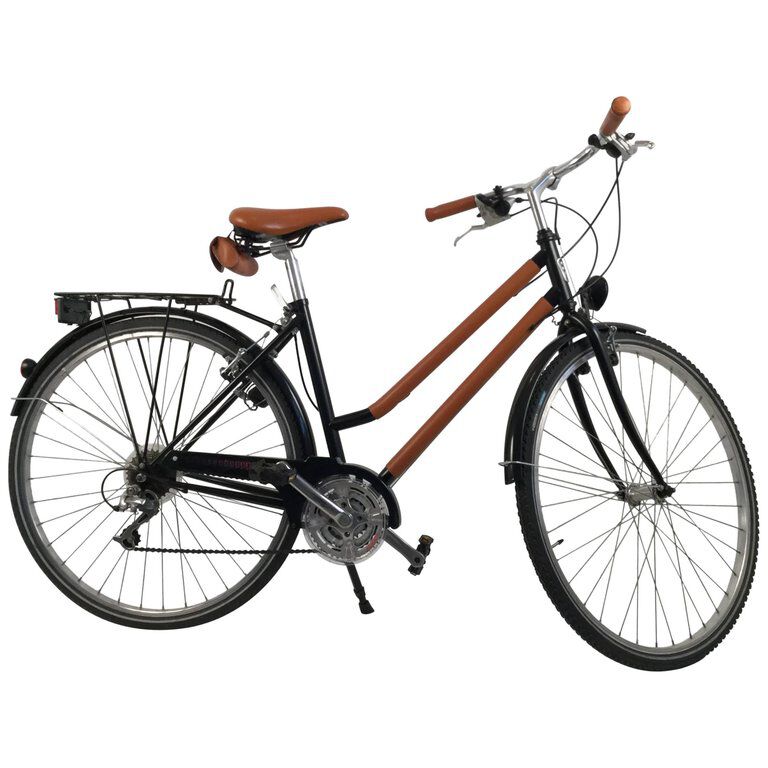 What Goes Around Comes Around now offers worldwide direct shipping through DHL. Shop our site in your selected currency. Shipping fees and taxes will be added in checkout.

Are you sure you want to remove the following product from the cart?